Step Goal Achievement Training. Learn a Step-by-Step System for Getting From Where You Are to Where You Want to Be.

The Below Transcript Is From The Video Above

I just wanted to post this article for you today, and talk to you about daisy chains. Now, somebody asked me a few days ago what is a daisy chain and how can I avoid them? Well, first of all, daisy chains are a complete waste of time. I don’t care what anyone says. There’s nothing that’s ever going to come from a daisy chain deal. 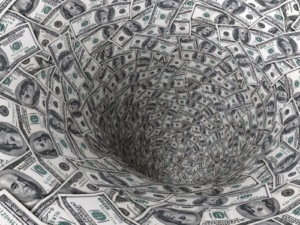 Finding Out If The Deals You Have Are Worthless

Let’s just say this one chain link right here, this is the initial person that’s wanting to sell their property. This is the person right here that’s the owner of record. Then, all of a sudden, this person is like, “Hey, I’m interested in purchasing this property,” and they don’t have any intentions of actually closing on the transaction. This person is involved as another link in the chain. Then they let Johnny know, Billy, Sally, Saundra, Sandra. We’ve got a Sandra and a Saundra. Then we all have Tim and Bill, and Andy, and Chad, and Nathan. As you could see the chain can go really long, really long.

The main reason why I’m like, “Why would you ever spend anytime with a deal like that?” Now, the way to avoid these types of deals is very, very simple. You say, “Hey, can I speak to the owner of record with this particular package?” Very simple question. If they can’t produce that, then obviously you know it’s a waste of time. You could know that within the first 15 seconds of talking to this individual. There’s no point of you wanting to further a conversation with somebody that is going to be a complete waste of time. 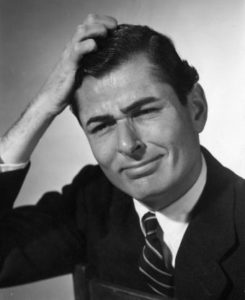 Who Is The Actual Owner Of Record On Title

The other way is you’re really going to know … If somebody says, hey, they’re marketing up a package a million plus three, the plus three means that they are wanting three points for this transaction. That right off the bat tells me it’s probably a broker. Again, you need to go back to, “Hey, can we do a phone call here with the owner of record?” Now, some people are like, “No, I don’t want to do that. You’re going to circumvent me and go behind my back and get this deal from me.” That’s way overboard. That’s so far from the truth. Sign a NCND, a non-circumvent, non-disclosure agreement or whatever they have, a NDA, a non-disclosure agreement. Now, obviously, you can circumvent them if you need to, but there would be no reason for you to circumvent them. They’re going to make their money. I’m not paying any points. Don’t pay any points. It’s just stupid. If they don’t know how to mark up the deal properly, that’s their fault.

This is how I like to work with people. Instead of doing an actual big old daisy chain, here’s my seller, owner of record right here, somebody tells me about the property and then this is me. Three. I don’t want to have seven, eight kinks. I don’t want to have the seven, eight kinks in the record there and dealing with eight to 12 people. If I can’t talk to the owner of record and verify that that property is in fact theirs, then I’ll proceed forward. Not a problem. Most of the time, you’re going to be talking to idiots. You’re going to be talking to people that for some reason just want to waste their time, and they’re going to be wasting yours. Don’t let idiots waste your time. 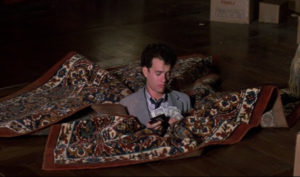 Sniffing Out The Winners Versus The “Loser” Deals

Most of the time you’ll find these on Craigslist, LoopNet. You’ll find idiots like this saying stuff in LinkedIn and Facebook. Right off the bat, you’ll be able to know if they’re a broker by them saying, “Hey, this is a million dollar package. There’s 43 properties in it. We’re asking 800,000 plus three.” Right off the bat, it’s probably not a deal. If you want to send them a message and say, “Hey, I’d like to set up a conference call with you and the owner of record of this particular package,” line it up. Set it up. If they’re not willing to do that, then it’s more than likely, like I said a minute ago, it’s probably not a deal. You are probably going to waste a ton of time.

I know this because I spent a ton of time, especially early on, doing that. I would get hooked. I would get sink because I would get all excited. I’ll be like, “My gosh, 40 properties, 50 properties. I’ve got a buyer for this. I could make a ton of money.” Then, at the end of the day, you get a deal under contract and, all of a sudden, that particular individual that you were talking with is gone. You can’t find them. They’re gone. It’s a complete waste of time. I would avoid those types of deals extremely fast. Don’t even let them waste any of your time because it will be a gigantic waste of your time. 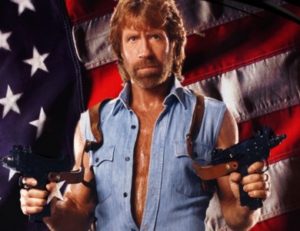 Being Prepared For The “Owner Of Record” Conference Call

My recommendation is if you can’t get that phone call set up right away between you, the individual that’s telling you about the package and the owner of record, then you don’t have a deal. Then you just need to let it go. There’s more deals out there. I promise you. The way that you could find out if it’s the real person, owner of record, verify it with the county recorder’s office. It’s absolutely free. Verify it.

If you’re talking to Billy Smith, and owner of record shows that it’s with Johnny B. Goode, then you know for a fact that you don’t have the actual owner of record on the phone, and you could call the person out on the conference call about it like, “It says Johnny B. Goode is the owner of record on here. Are you guys business partners or how does this work out?” Then you could find out more on that particular call. You could find out a bunch on those calls. I had to learn it the hard way. Don’t take months, possibly even years of being strung along on these types of deals. Learn from my mistakes. Do the one minute sniff test and find out if it’s a deal or not. You’ll be able to find out really, really fast. 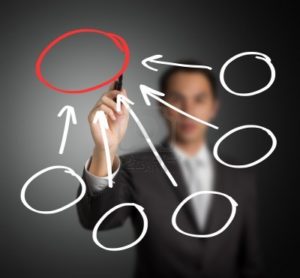 Take my word for it. If you have any questions, leave me a comment below. If you want more information on how you could find actual direct deals, there is a link above that you can click to get my free LinkedIn copy and paste messages for getting direct with banks, hedge funds, private equity firms, private sellers and more. There’s a ton of different ways that we show you how to get those. It’s a free download. You could copy and paste the messages that I use to get direct with these people. Help me out here. I need some comments below. Let me know if you like this information, and I will be able to take from your comments to create more information like this.

Fill out my online form.
Say Something, Comment Below: