Step Goal Achievement Training. Learn a Step-by-Step System for Getting From Where You Are to Where You Want to Be. 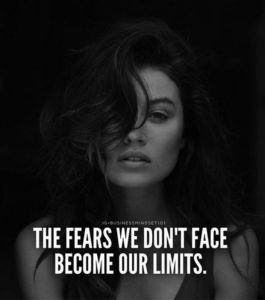 Here are the top strategies and tactics for getting your property sold lightning fast, for both residential and commercial. In this article, what I’ll be explaining is how to get this done for either a wholesaling or rehabbing scenario.

I would double check with your attorney if you’re outside of Indiana from where I live to see if that document will have to vary as far as language goes, but from a standpoint of being able to use it specifically in all 50 states, there are option contracts that you can use, you can place on properties, and you could start putting equitable interest in the property so that you could sell them very, very quickly.

Here’s what we do once we have established equitable interest in the property. The best way to sell a property is to have an open house, believe it or not. Have an open house, and plan for it as being your only open house. What I would do, especially if we’re not in a football season, because, yes, that does play a factor, as I’ve seen from doing this on dozens of properties, is you don’t want to have the open house around a game. If the game is on a Sunday, have your open house on a Saturday.

The best way to do this when you’re doing the open house is you need to blanket the entire area. The whole neighborhood needs to be covered with bandit signs of when the open house is going to be. Have somebody go out as part of your company, or this might be you, especially if it’s just you at first running the business, but go door to door letting neighbors know that you are going to be having an open house on the property. Let them know that they’re invited and to see if any of their friends or family would be interested in coming to the open house. You’re going to be able to get some good traction that way.

That’s not the only part. That’s just a small part. You’re going to also have some drinks and finger foods available. It’s going to be a big deal. You’re also going to have some giveaways to get people to come. You’re going to have a fishbowl, so a lovely, clear, glass fishbowl. Nothing significant. Something for like 10, 15 bucks that you can get at any pet store. What you’re going to do is have people drop either a business card in or you’re going to have off to the side a piece of paper to where they can put their name, email and phone number and they’re going to drop that in the fishbowl. That’s going to be an opportunity for them to win a $25 gas gift card. The main reason that you want to do that is so you can have people to follow up with after the open house is complete if you don’t receive an offer right then and there.

Most of the times, you’re going to accept an offer right there, or the next day, because sometimes some people need to get an approval letter, they need to make sure that they’re ready to go from their loan officer. That’s an essential part that you need to have too. Have a loan officer present to pre-qualify prospects. You’re going to have lots of traction from the open house, so you’re going to have a large audience. You want to make sure that you have somebody there that can pre-qualify individuals that are interested in your house. 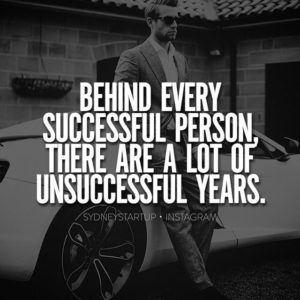 On top of that of the fishbowl giveaway, what you want to do is have a big giveaway to whoever writes an offer on the property that you accept. Sometimes what we’ll do is, if it’s maybe April or May, we’ll give away a complete lawn care package. What I mean by that is we’ll provide them with a lawn mower, a trimmer, and patio furniture. We’ll make it look nice. It’s something that they don’t have to worry about getting. They don’t have to worry about purchasing that. You could find a lawnmower that will do the property just fine. You could find a trimmer. You could also add in any other tools that you think would be extremely helpful. But it comes down, to the patio. You place the patio set out there, and people love seeing that.

Once fall hits the giveaway turns to be something inside. I may want to do the family room. I would place a couch, love seat, and a nice recliner. Then I’ll put a TV up too. Just keep in mind, I would budget for all this. Typically, the backyard and the family room are going to be around the same. It’s going to be around $3,000. But the whole reason we’re doing this is to get the property sold within 24 to 48 hours for top dollar.

I highly encourage that you do the giveaway because it does help them to come up to a full max price of what you’re listing it at, seeing that you are very competitive on price. You don’t want to be the individual that’s priced $20,000 higher than everybody else. Don’t get me wrong. If you’ve done a phenomenal job and it warrants it, great, but just keep in mind, you’re not going to get full-price offers on properties that are overpriced. You will get full offers accepted on properties that are done well, and they’re done well. 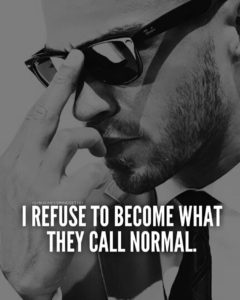 The last part of the equation here is making sure that you get some real estate agents to bring some of their buyers. One of the things you would need to do, ensure that you have a great real estate agent. What you want to do is you want to pull all of the phone numbers and email addresses, if you can get the email addresses, for all of the agents that have sold a property within a two-mile radius of the subject property.

You’re going to want to do a voice broadcast. Typically, what I do is I do a Slybroadcast. You’re going to get anywhere between 200, 300, we’ve gotten all the way up to 600 phone numbers before. It doesn’t cost much money. We send off the voice broadcast letting them know about the open house. We let them know about all of the free giveaways and the gas gift card. It just brings exposure to the property. You can always throw in a 1% buyers agent bonus if the agent brings you an offer you accept.

You have the open house. Typically, the best times are going to be between twelve and four o’clock. Twelve and four o’clock are going to be good because some people have kids. Nap times are between like 1:00, 1:30, so they could come at noon, check out the property. We’ll be there if it’s something that they’re interested in. They’ll write up an offer.

You could also, as you’re sending out those broadcasts, you could also send out text messaging broadcasts through using a service called Call Loop, which we’ve discussed in the training program of direct deal profits. You could send off text messages to these people as well to get them to show up. You may have a lot of individuals that are interested, but you want to make sure that you’re reaching out to them a couple of hours before the open house shows up, just so that you have enough traction. Keep in mind that that will happen. 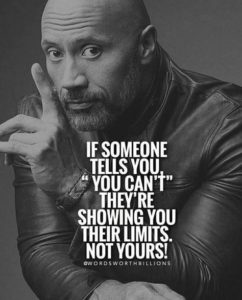 Make sure you have somebody writing down everybody’s information as they’re walking in. That’s going to be crucial. If someone does decide to write up an offer right then and there, have a bottle of champagne ready to go. I would highly encourage it. It’s such a great feeling when somebody writes up an offer, and you toast with them. You say, “Congratulations. Good job.” Then you’re ready to go from there.

This is an opportunity for you to be remarkably different, stand out from the rest, and make sure that the properties you have are getting sold lightning fast. Again, this works for both wholesaling and rehabbing. Apparently, from a wholesaling standpoint, you would have to do a little investing to do this. If you’re rehabbing, you already have money invested in the deal, more than likely, unless you used private money, but this is going to be able to get your property sold very fast, very quickly, and you’re going to get a healthy rate of return.